A graduate of the University of Memphis, Smith’s journey of being an educator started in Memphis, TN. Ms. Smith started as an 11th grade Math teacher for Memphis City Schools. Understanding there was a high need for educators in her community, she became a Music Teacher for the Achievement School District teach Music for K-5th grade. During Smith’s first year at ASD she developed strong relationships with students and families. In addition, Smith accepted the role as an Administrator with a specific focus on Behavior and Instructional Coaching. Summers were spent training new teachers for Teach for America Corps summer program.

In 2014, Ms. Smith took a leap of faith by becoming the Music Teacher at KIPP Academy of Opportunity in Los Angeles. A philanthropists  at heart, as she is the Founder of the Lanita Smith Music Foundation. The program has allowed her to educate students in the Entertainment Business and provide platforms for students gift to be shared with the world. In addition, the program gives out two scholarships each year to high school seniors for Music Performance and Music Production.

Since transitioning to Los Angeles, Smith has managed to balance both being an educator and being a singer-songwriter. From performing on Jimmy Kimmel Live, working with acts like Colbie Caillat to never missing her 8th grade Drumline performances, Smith continuously proves educating the youth is the one thing she values most! Ms. Smith is thrilled to be on the EQ3 team. 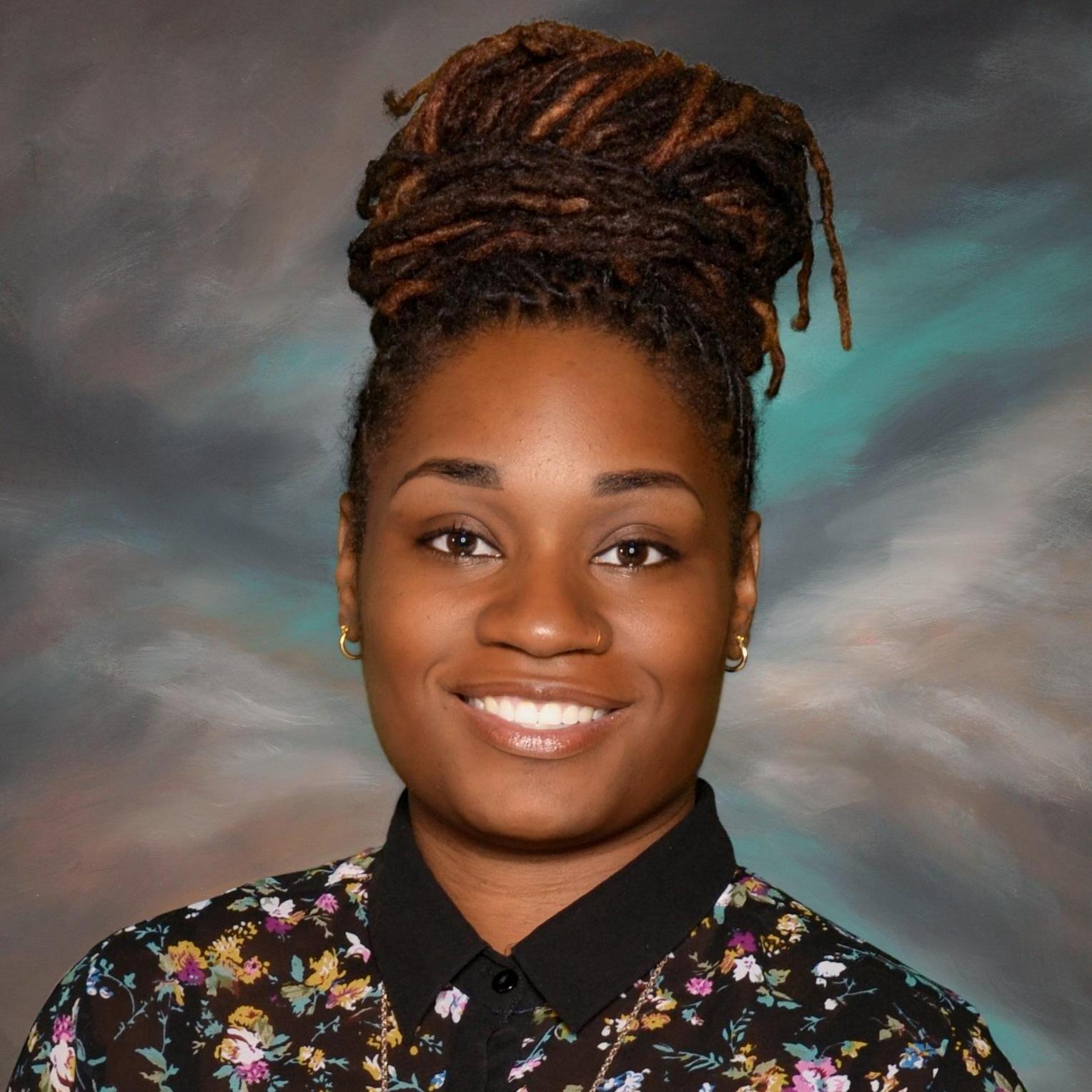